MAMC and ALPHA EDUCATION www.alphaeducation.org  began a conversation after reading the unsettling news of the increase in racist attacks on people of Asian origin in Canada and around the world when the origin of COVID -19 was identified in Wuhan, China.

This initiative believes in engaging communities through education and the creative arts. Shadows of Racism, Voices Unheard, captured in artworks and films, reflect discrimination and social isolation but also ignite the rich possibilities within diversity, intrinsic to the Canadian identity. The project brings people together, aims to move us emotionally, and alters our perception and behaviour to eradicate racism.

Knowing how society is organised by racial privilege, is insufficient. Anti-racism includes taking action. The social activism of this initiative is the video stories and artwork produced and installed as a public exhibition. Together, they illuminate discrimination and social isolation as focal points to build collective capacity for change. 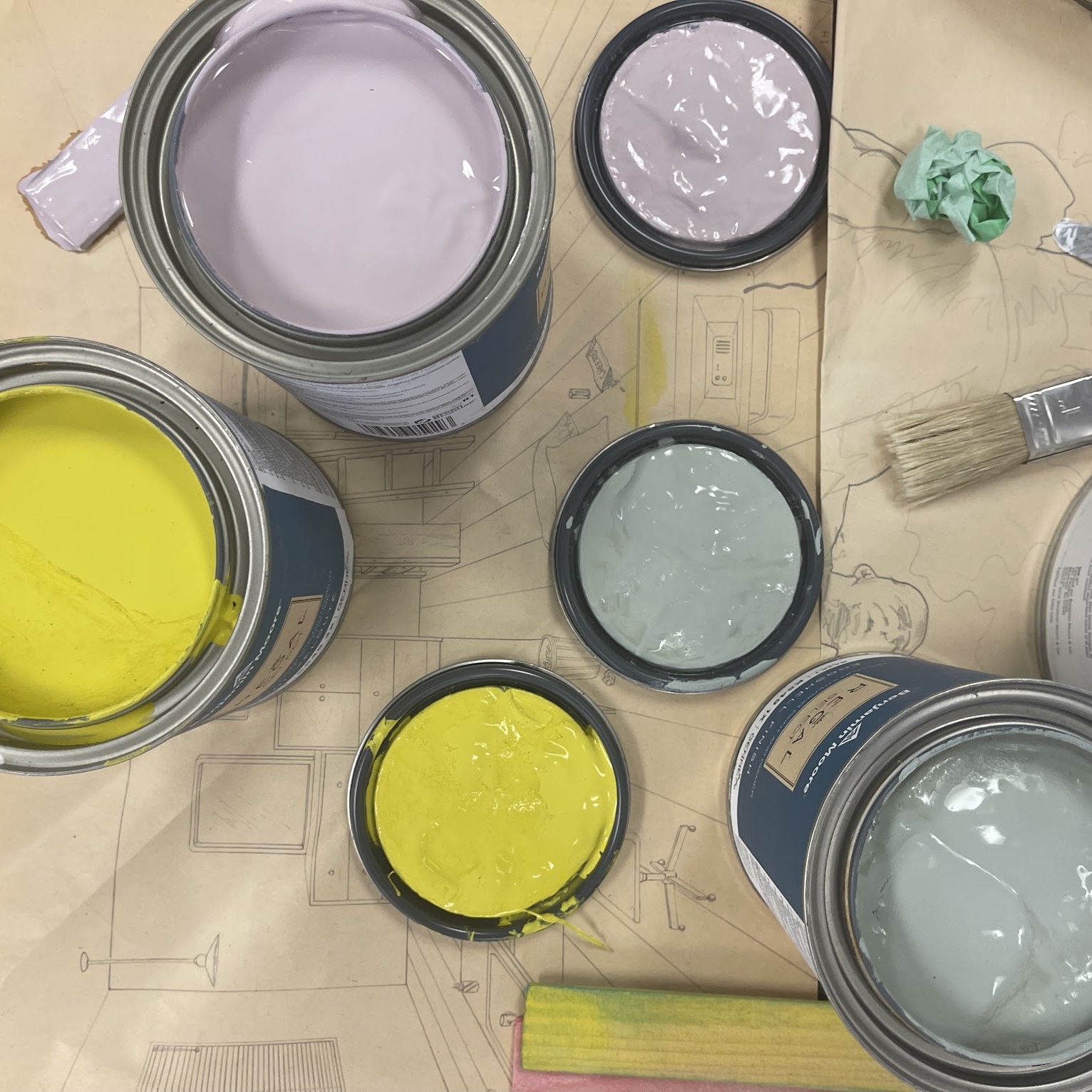 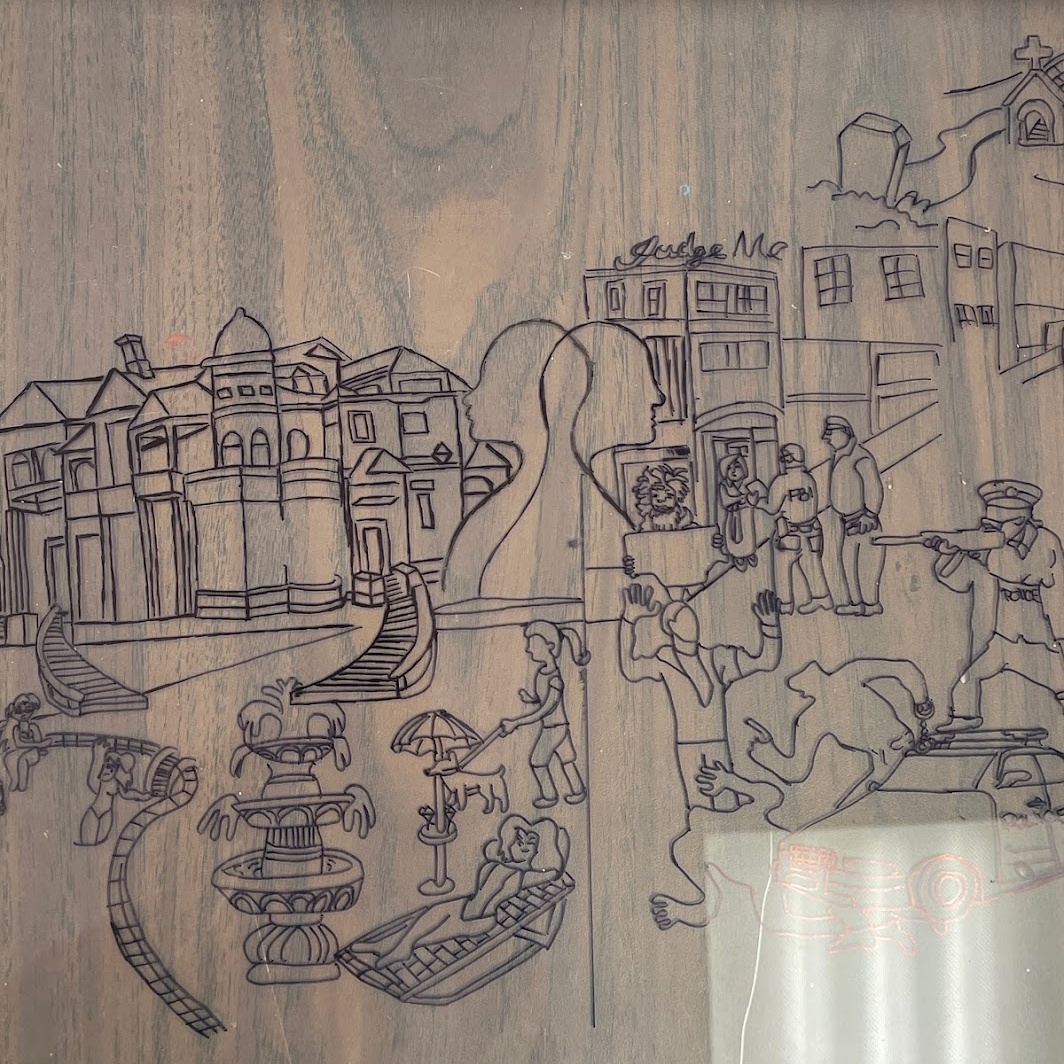 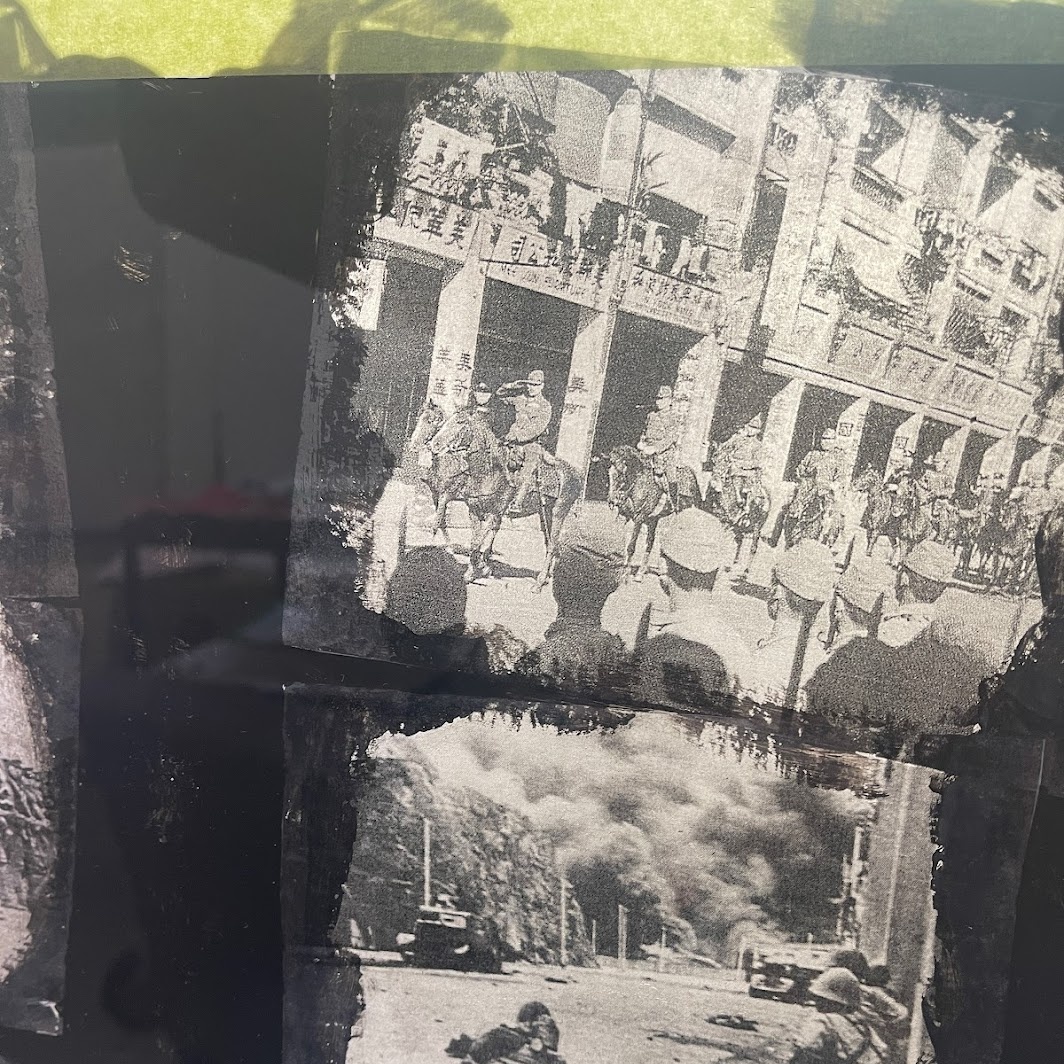 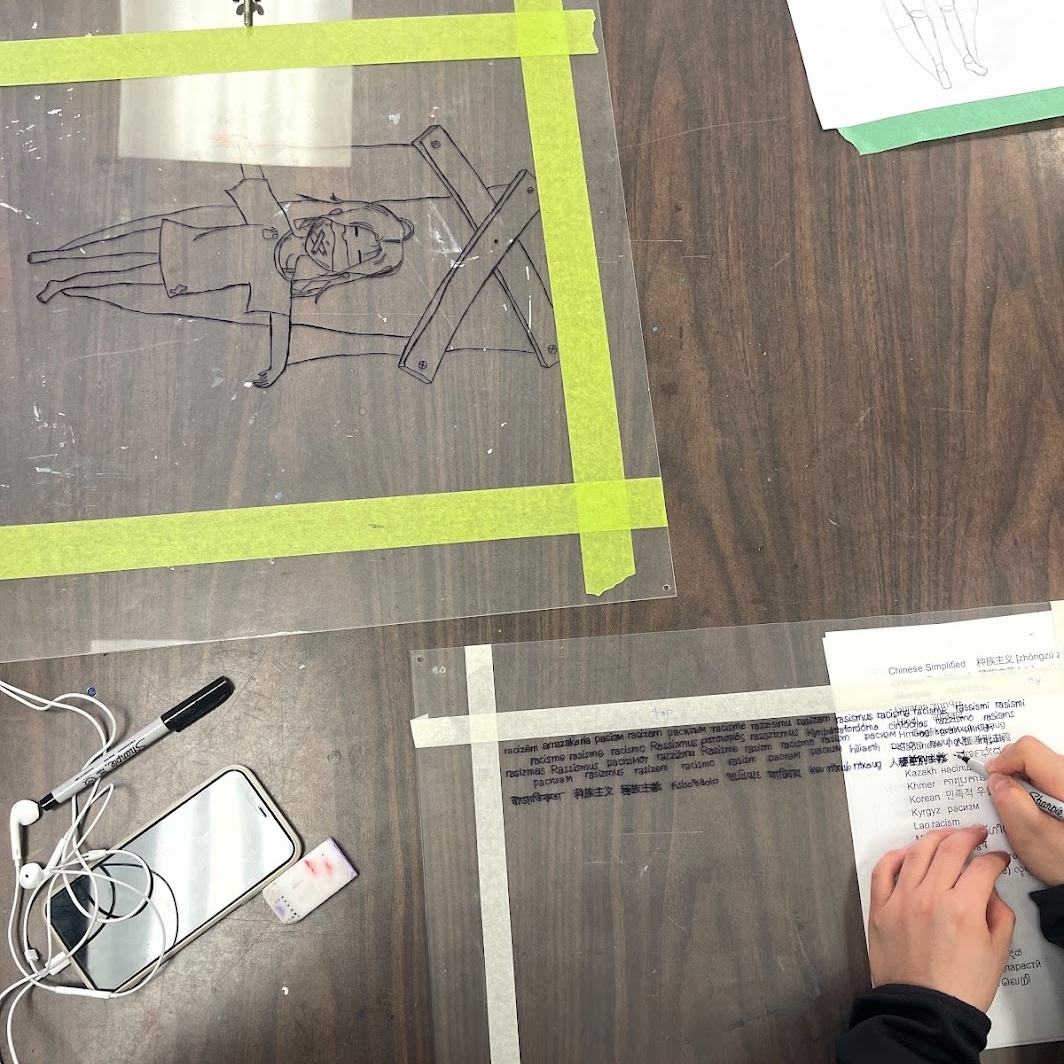 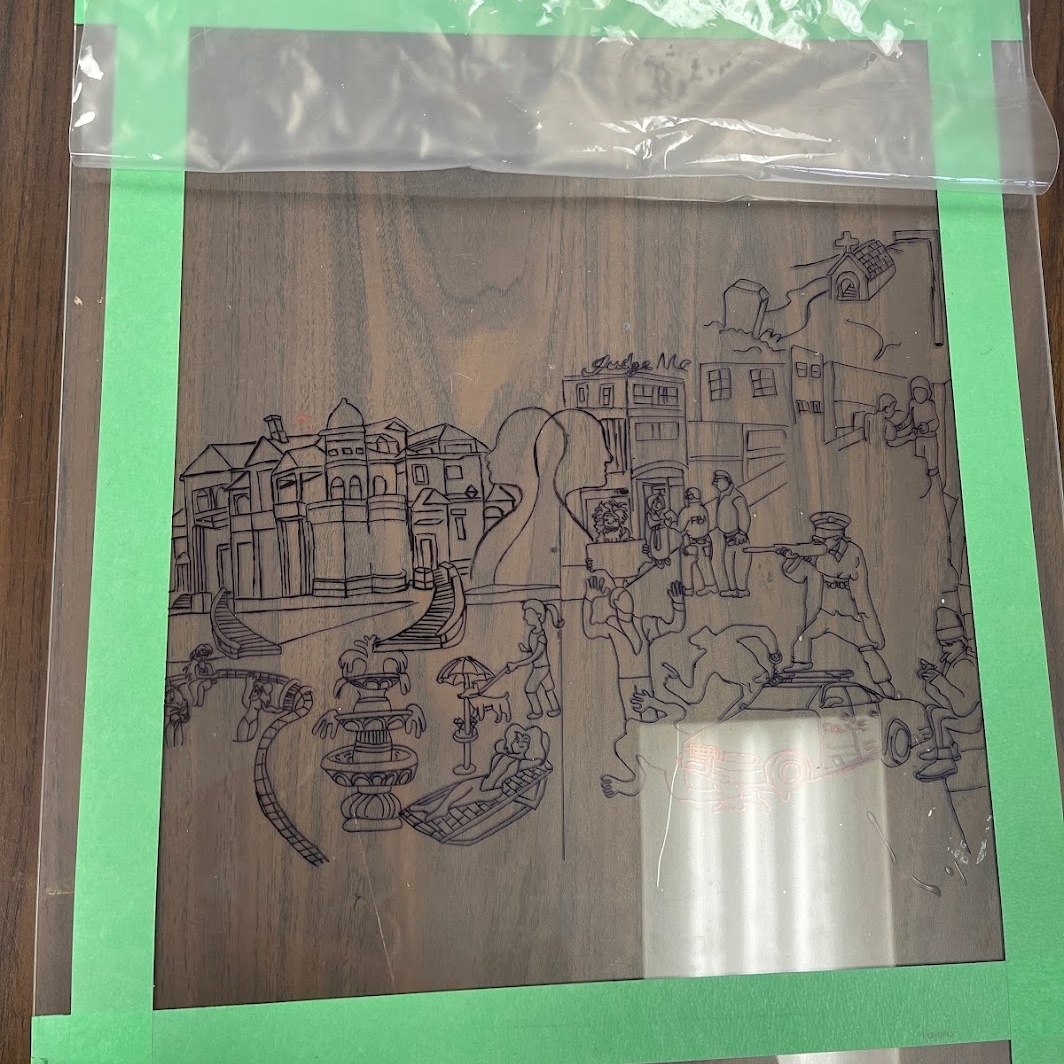 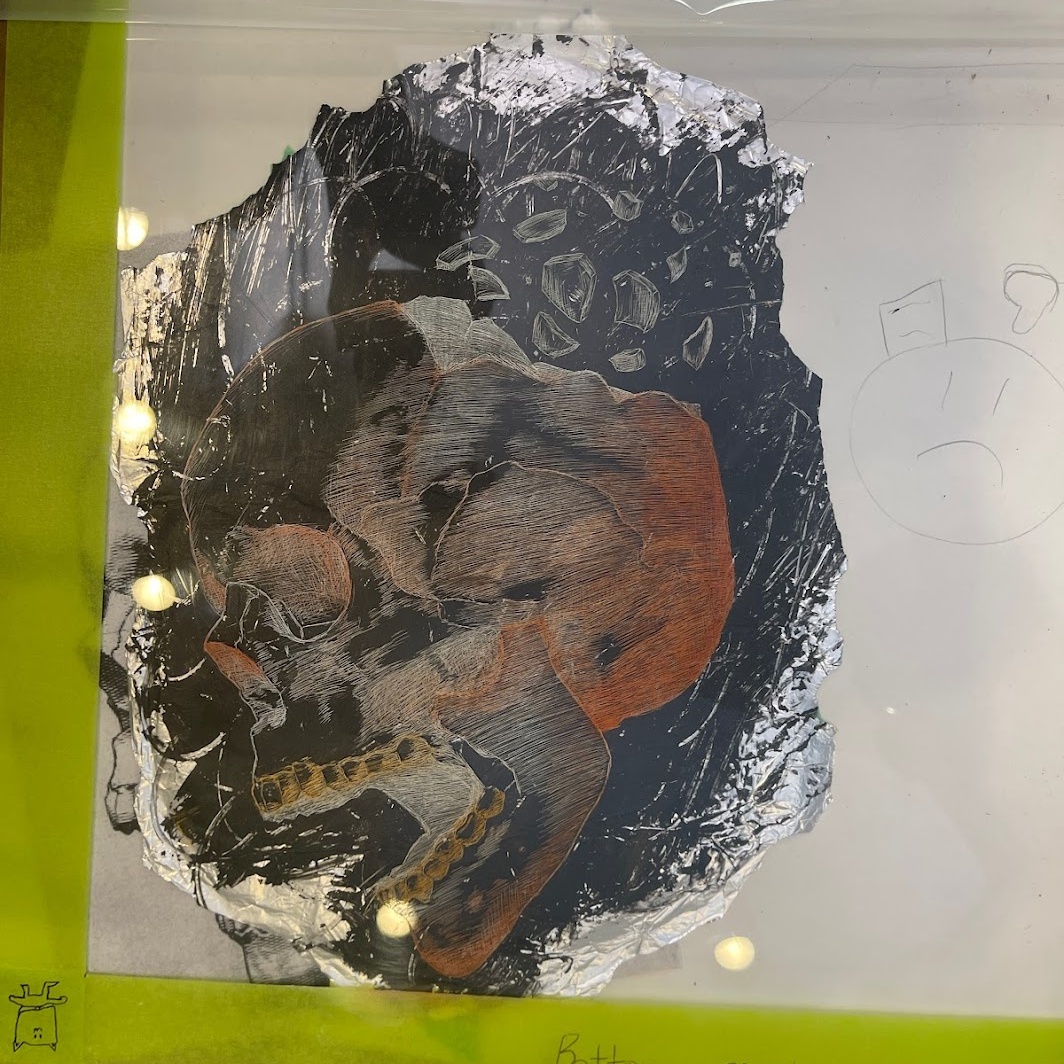 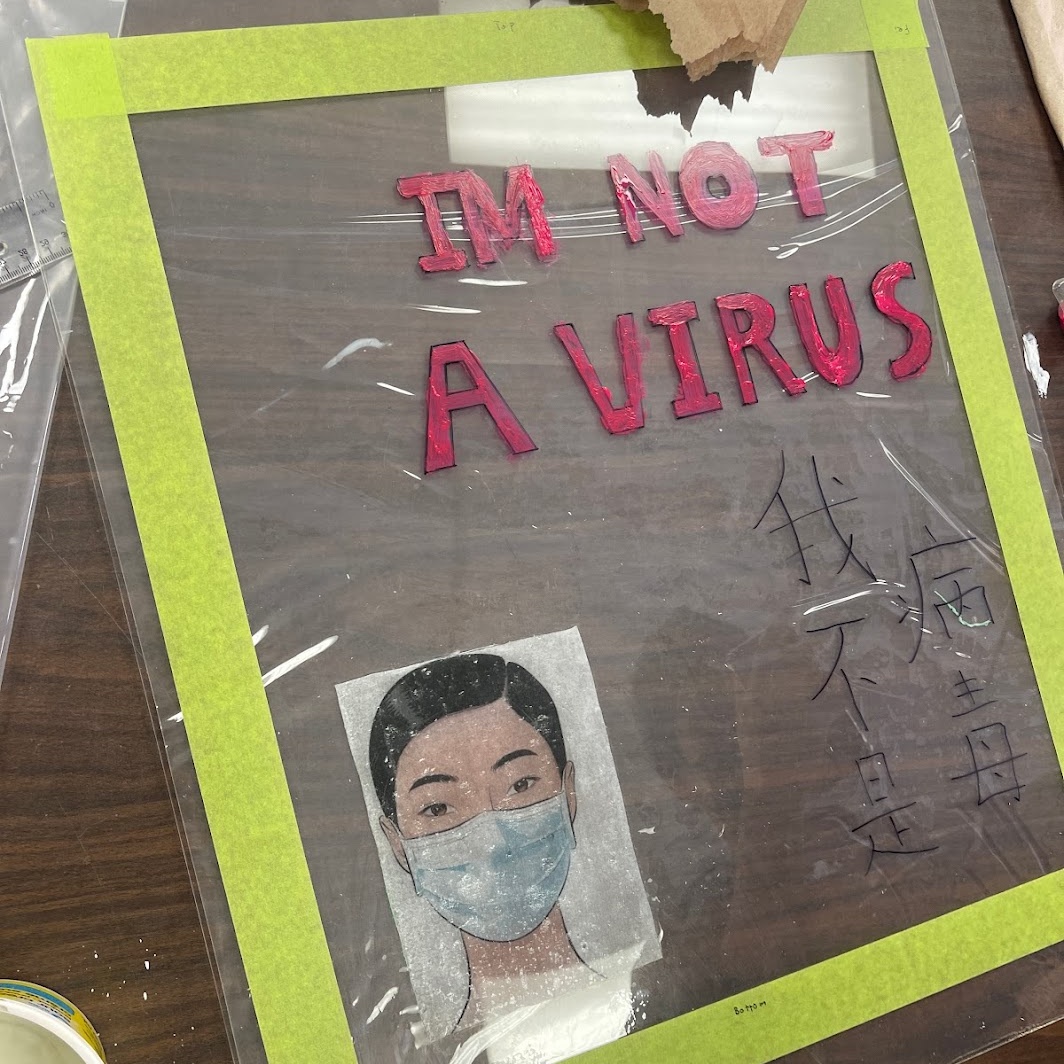 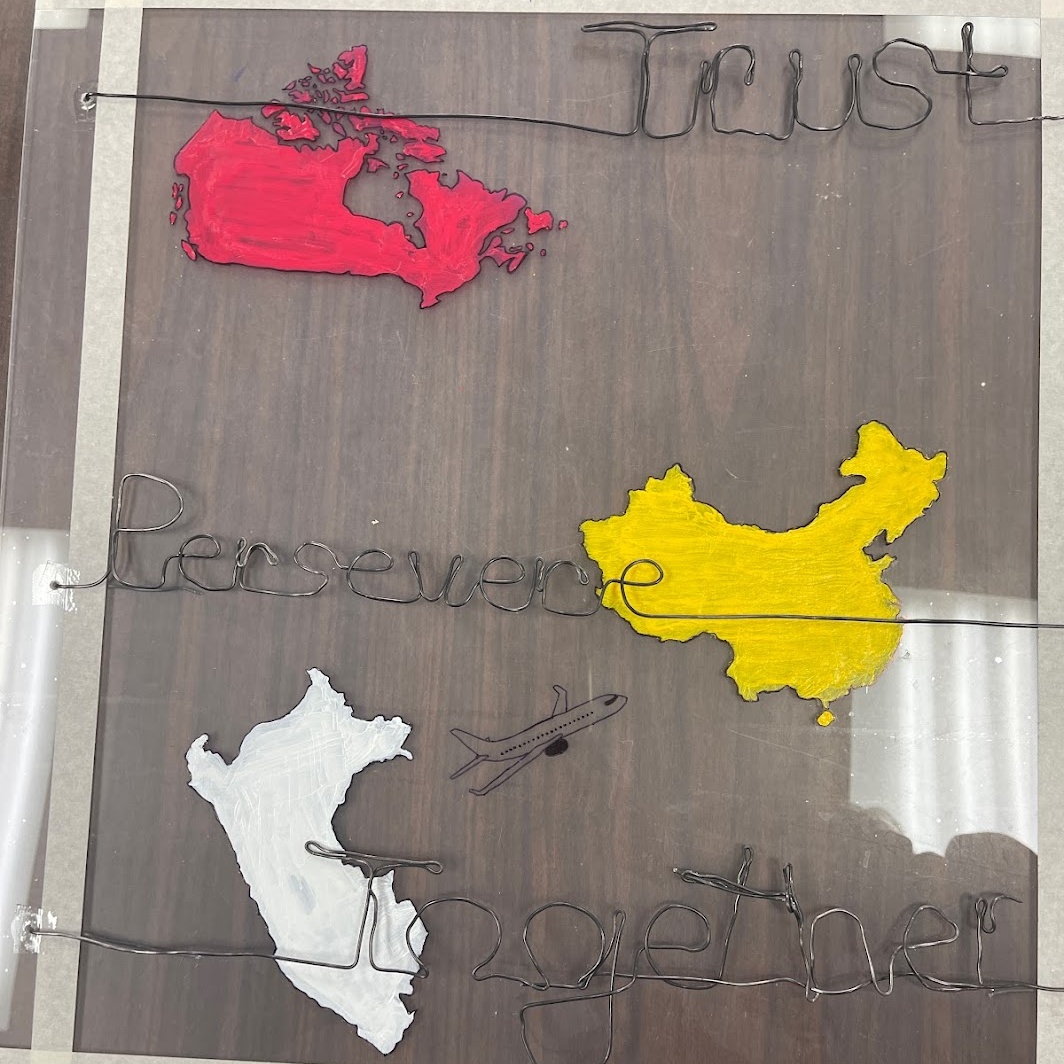 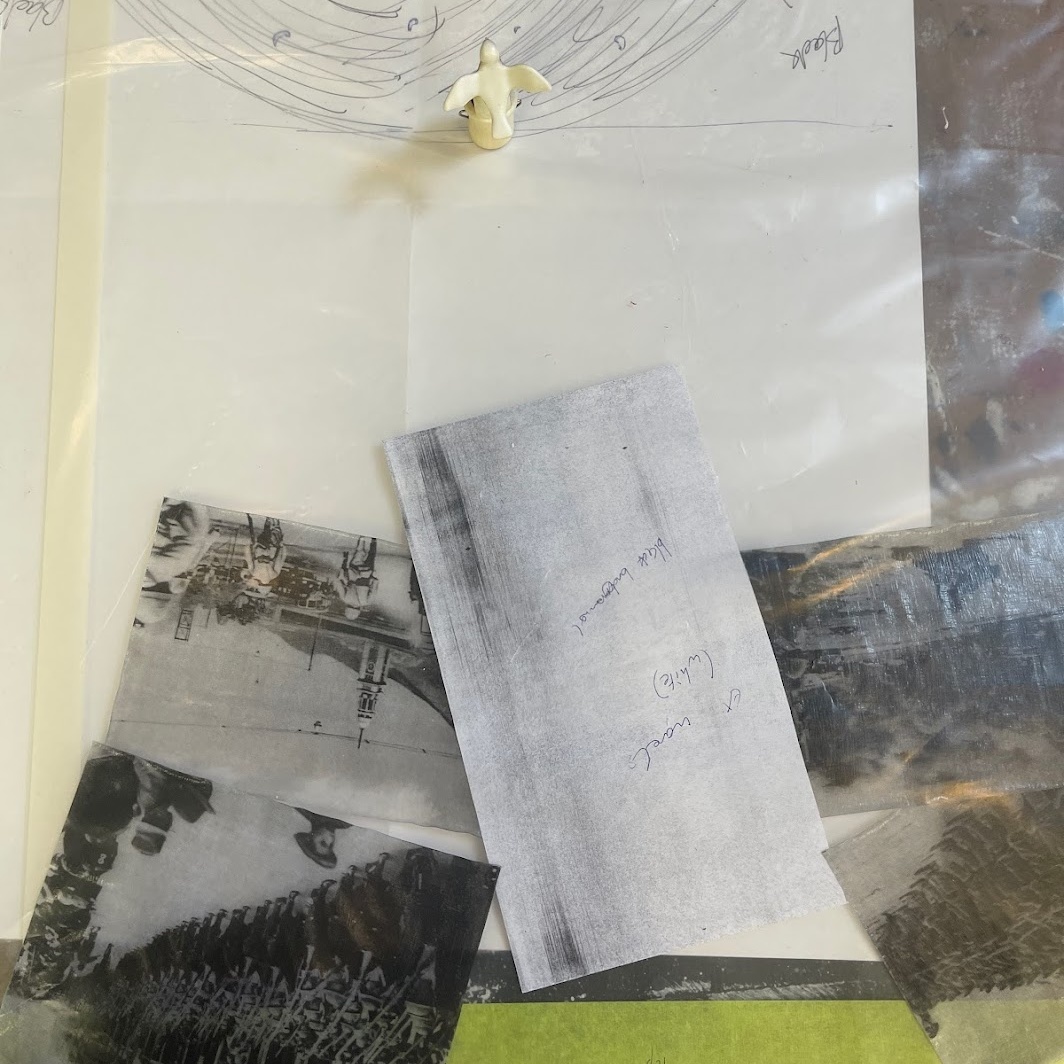 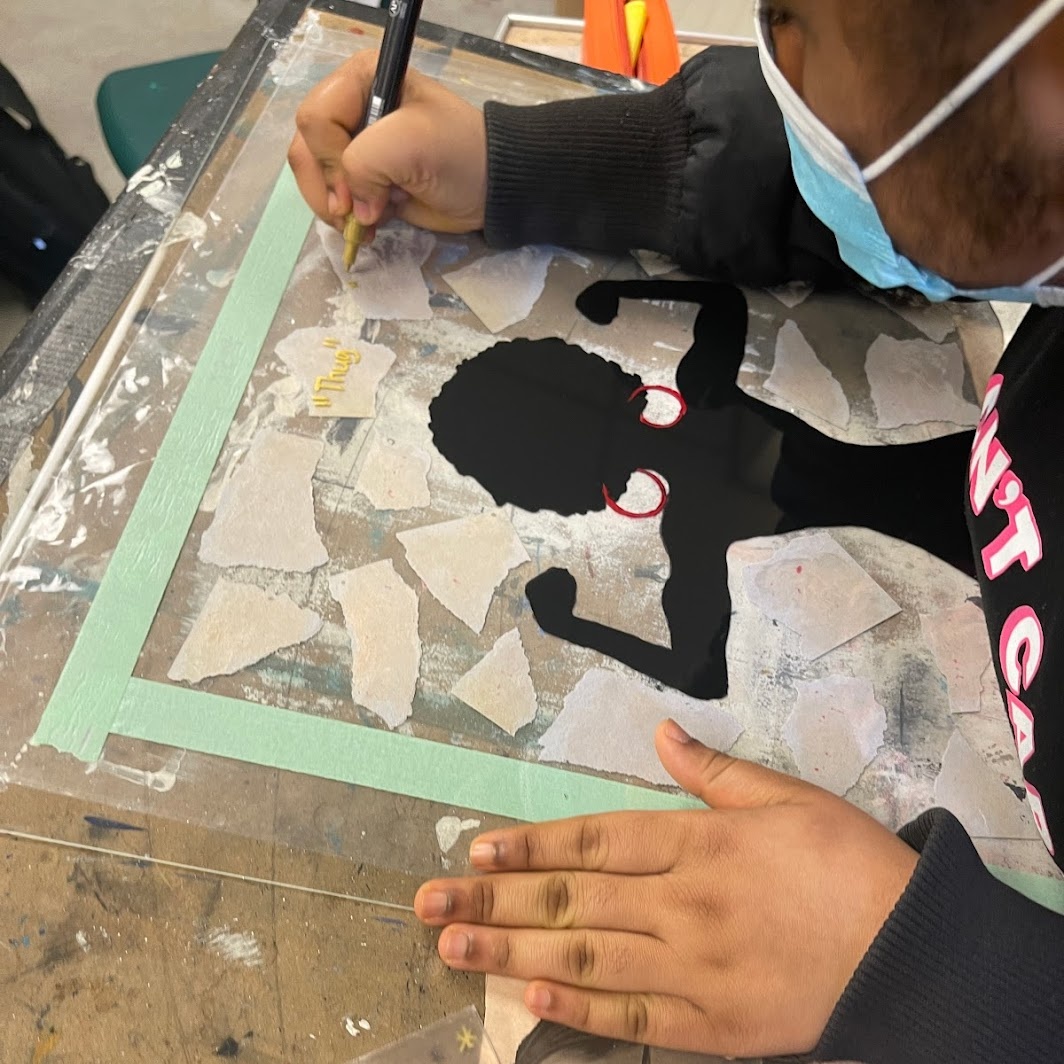 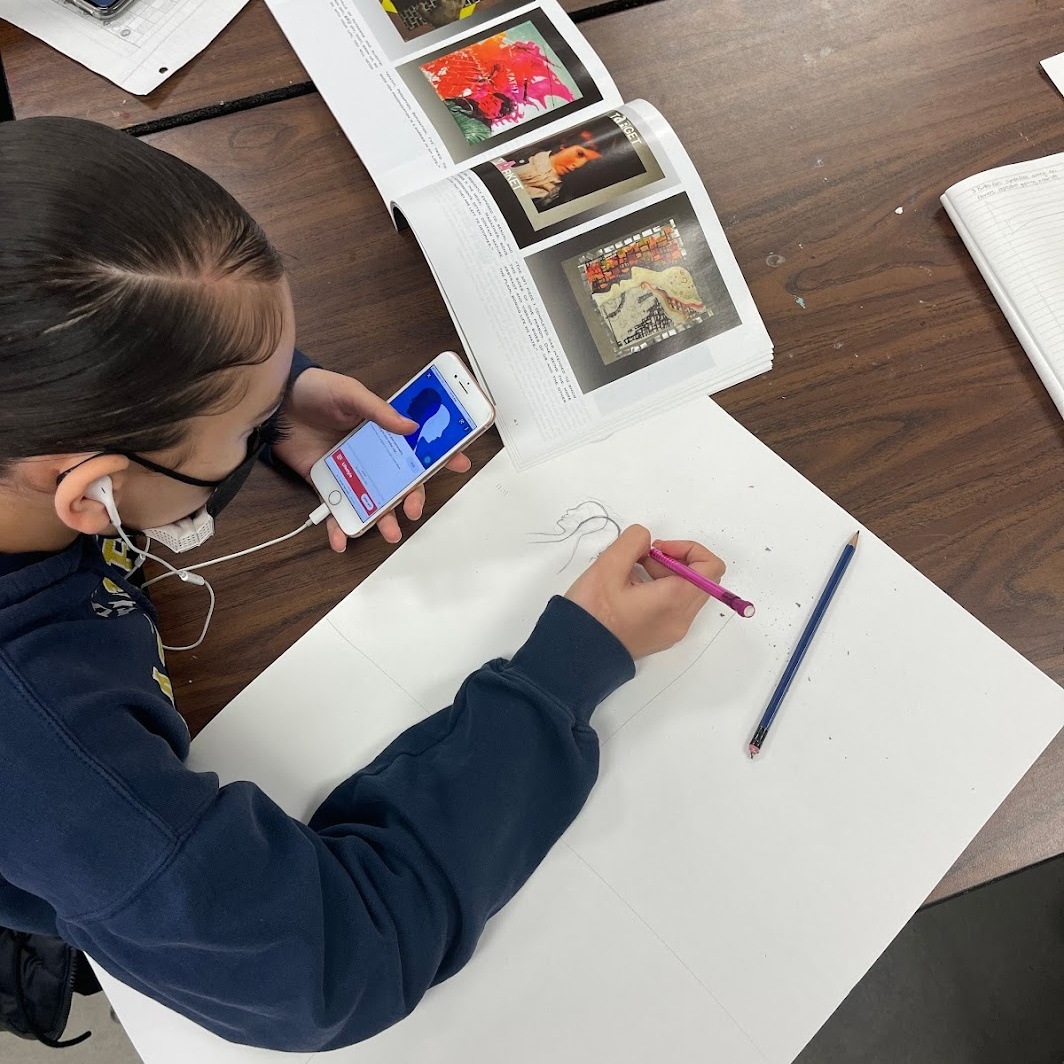 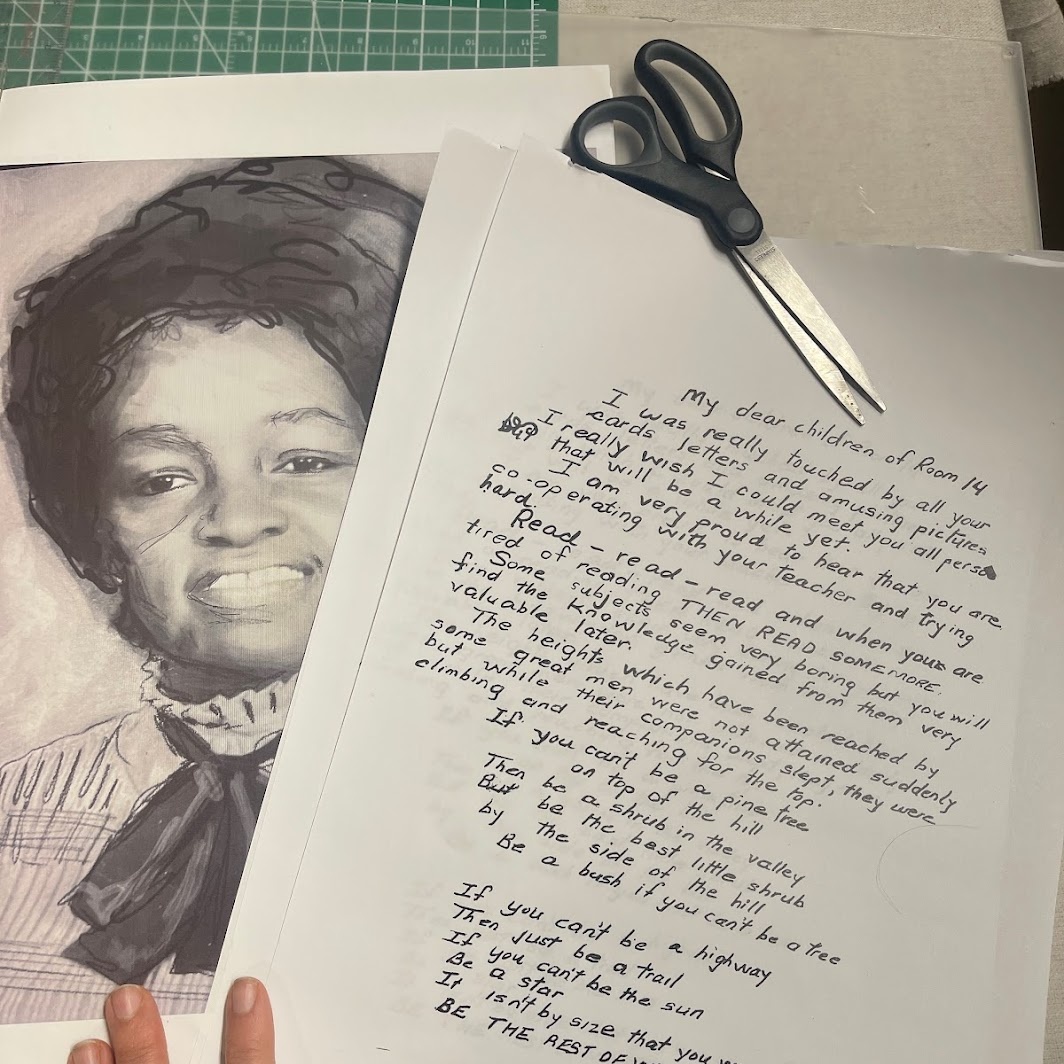 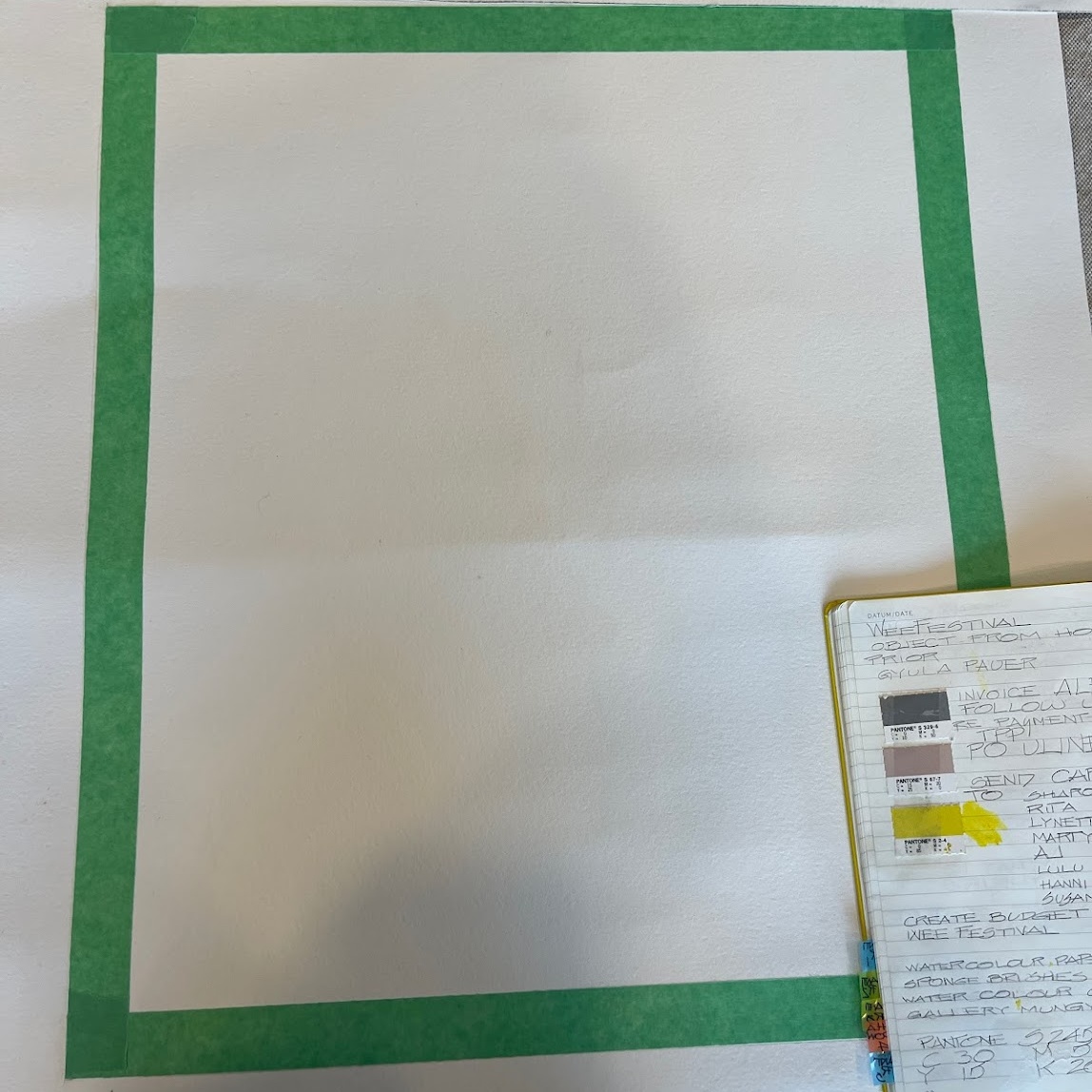 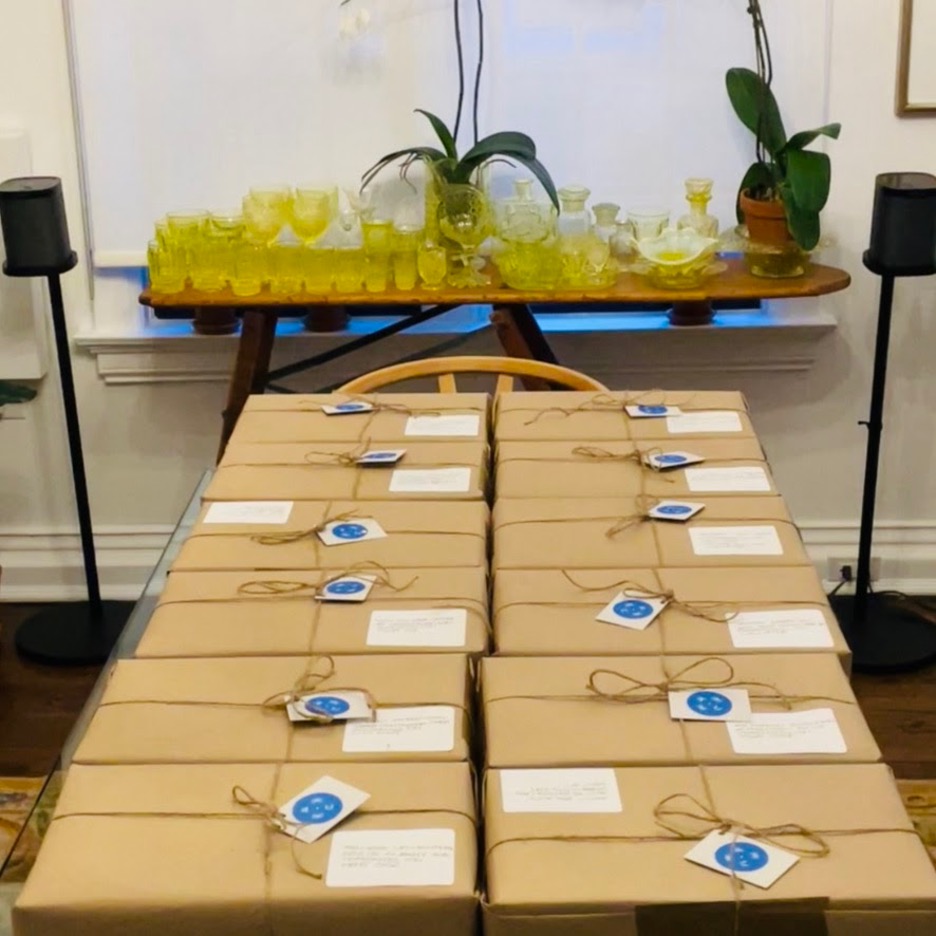 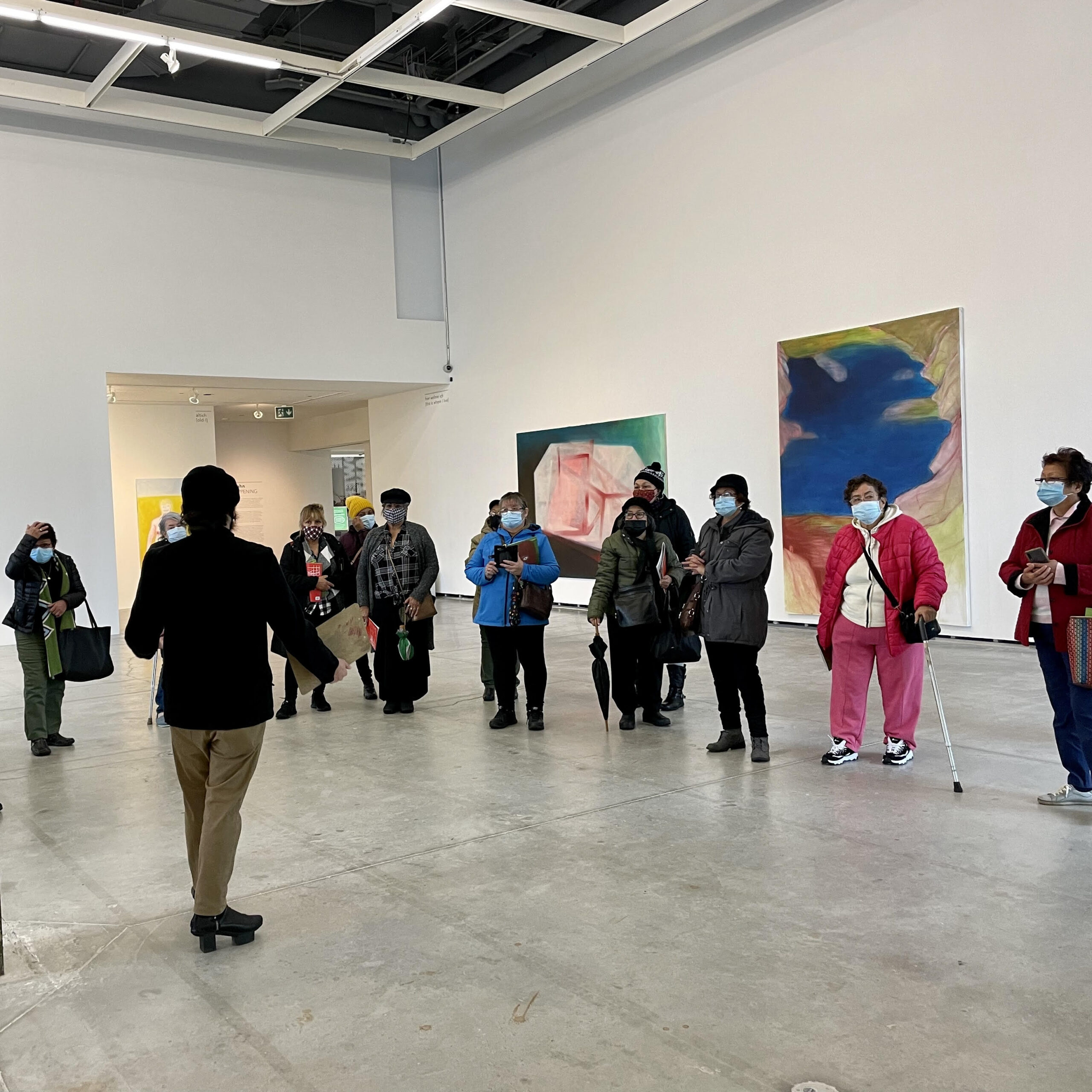 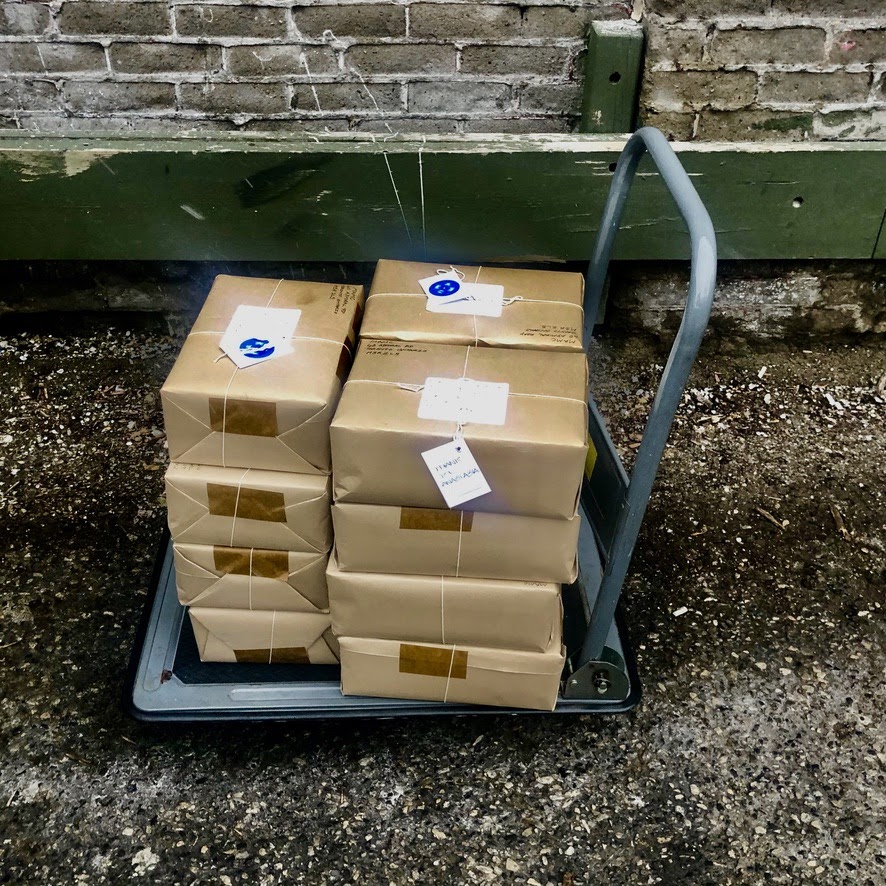 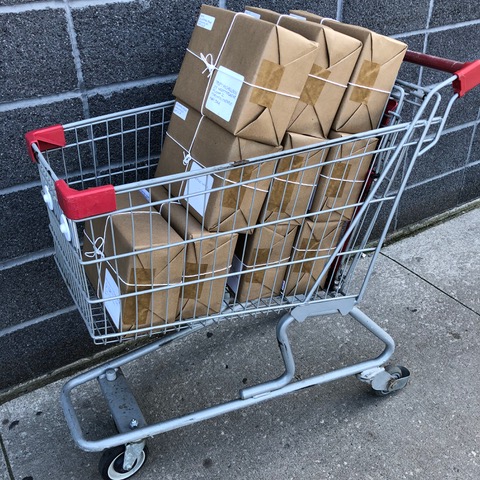 Artists In Their KitchenIn The Time of Covid, 2020 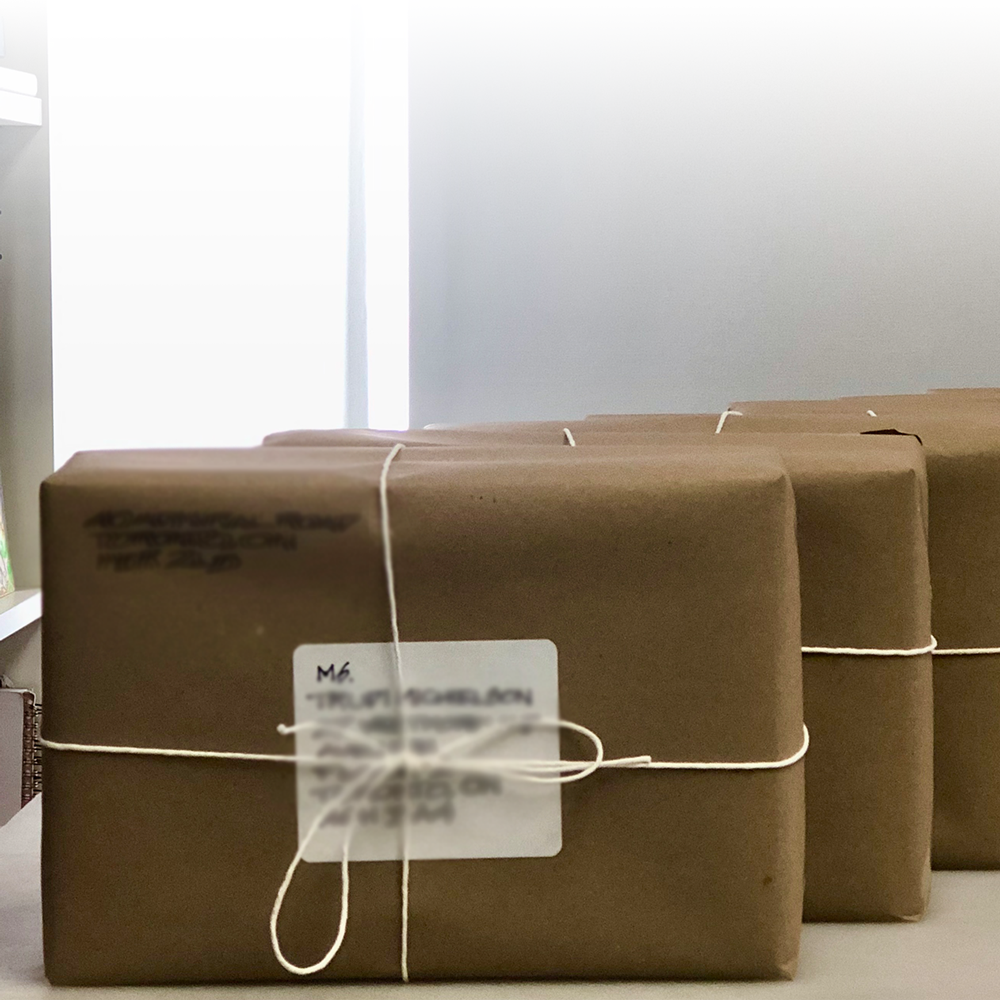 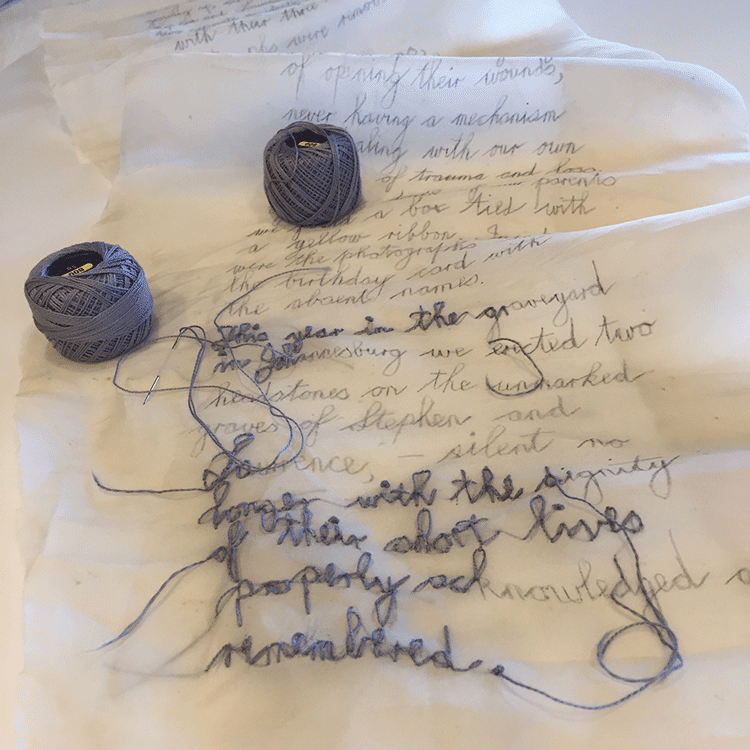 With Thread As Inkwith the Textile Museum of Canada, 2020 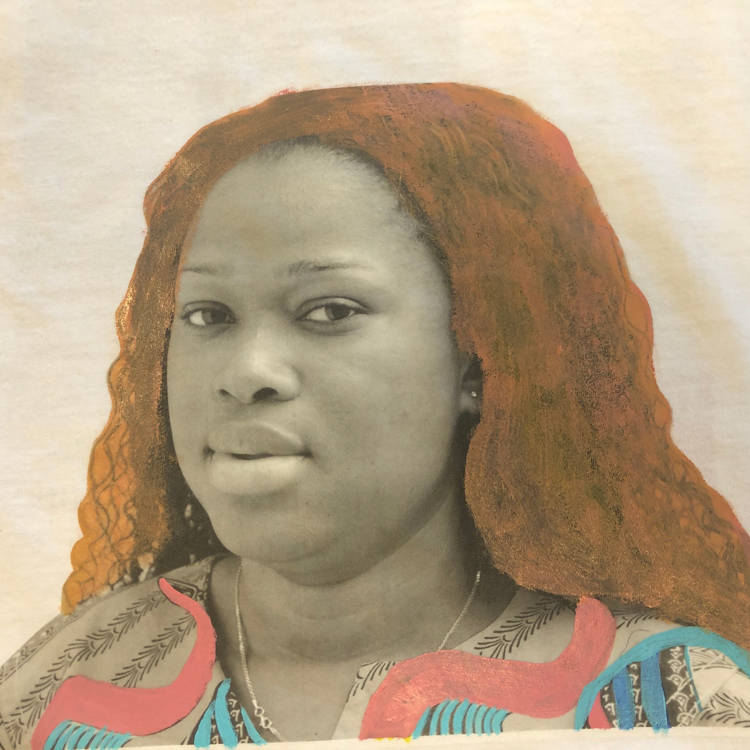 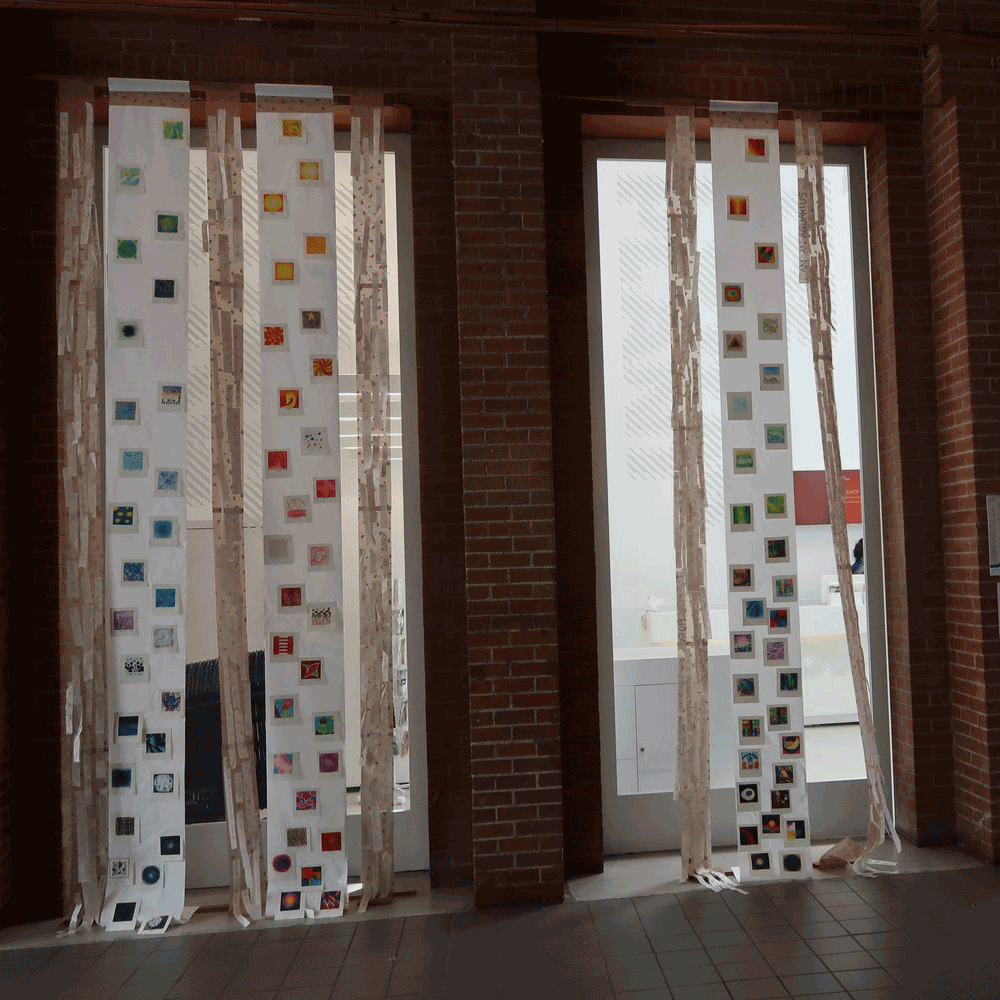 Stories Are Our Compasswith The Power Plant, 2019 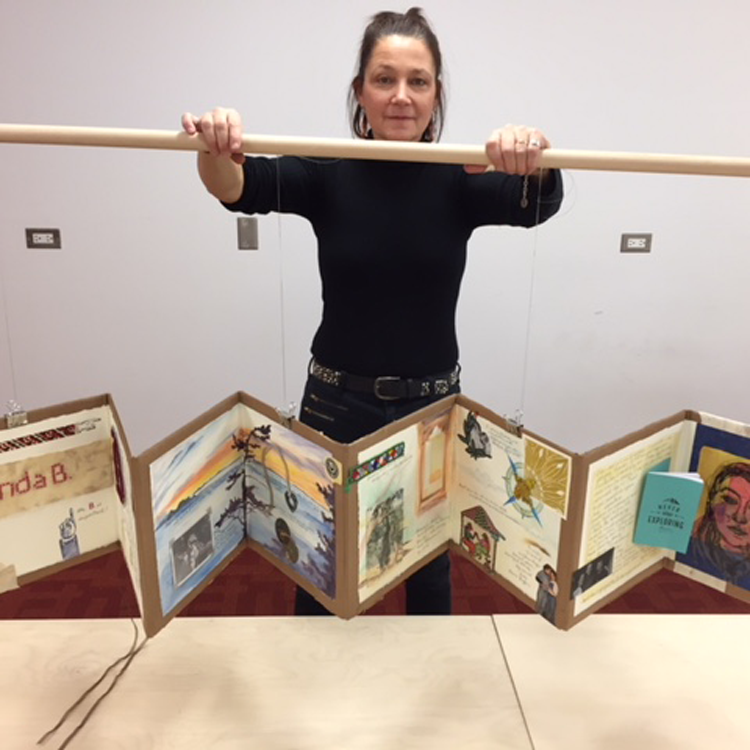 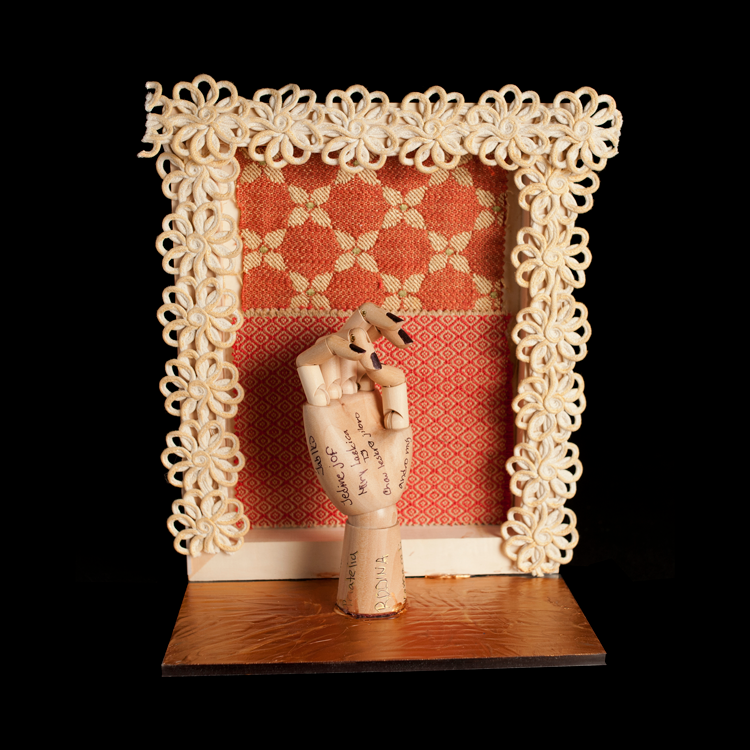 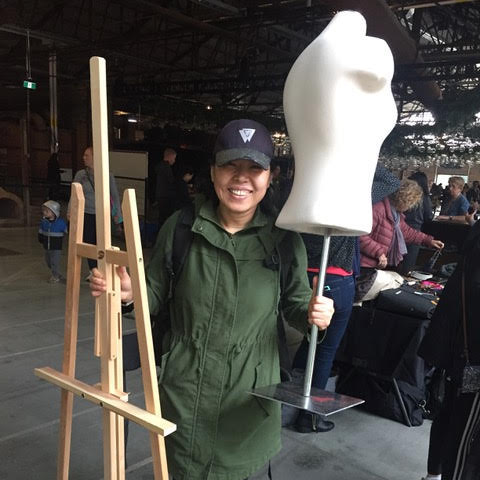 Making Art Making Change is a non-profit charity committed to giving voice to social issues within communities through the use of visual arts, mixed media and story telling.

Our experienced artist educators are committed to creating a safe and fun space where participants can explore artistic expression while developing self awareness, collaboration skills and original creative thinking. Our focus is to facilitate dialogue and collaboration, thereby strengthening community bonds and reducing isolation.